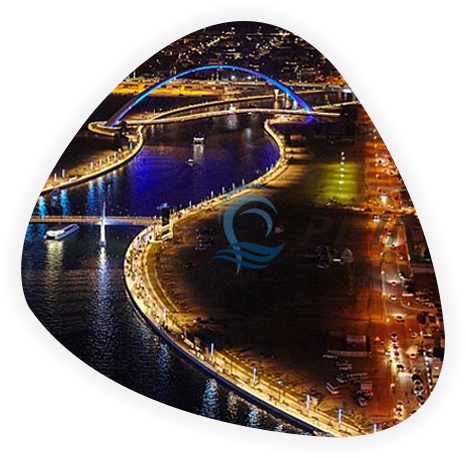 See a city in the midst of one of the world’s greatest urban transformations as it launches the Dubai Water Canal, a 3.2km long waterway which winds its way to the Arabian Gulf from the Creek in Old Dubai through Business Bay. Along its waterfront, the W Hotel, the St Regis and a whole range of new lifestyle precincts. The new path effectively turns a significant part of the emirate into an island. 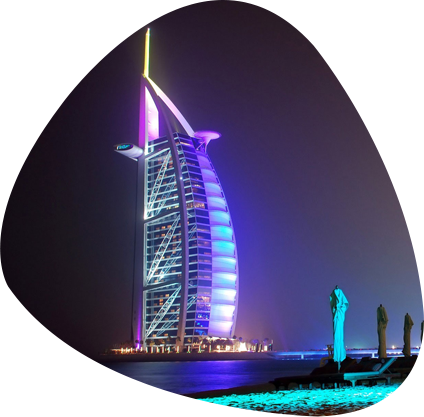 The Burj Al Arab is a luxury hotel located in Dubai, United Arab Emirates. It is the third tallest hotel in the world (although 39% of its total height is made up of non-occupiable space). Burj Al Arab stands on an artificial island 280 m (920 ft) from Jumeirah beach and is connected to the mainland by a private curving bridge. The shape of the structure is designed to resemble the sail of a ship. It has a helipad near the roof at a height of 210 m (689 ft) above ground 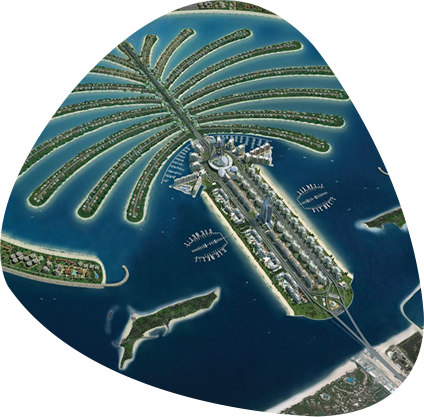 Dubai is known for its world firsts. One astounding example is the series of artificial archipelagos in the emerald waters of the Arabian Gulf. Palm Jumeirah, which looks like a stylised palm tree from above, was the first offshore development of its kind, and was originally billed as the Eighth Wonder of the World. In addition to the many hotels and resorts on the islands, you can sail around Palm Jumeirah in a yacht or speedboat offered by one of the many private touring companies. 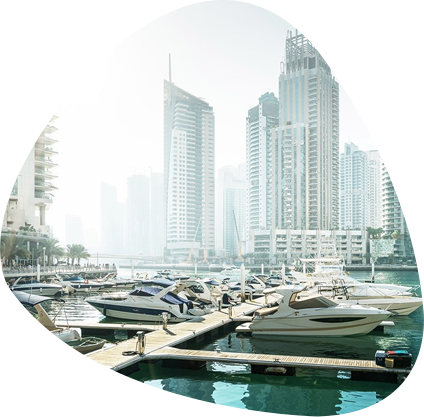 Dubai Marina is a district in Dubai, United Arab Emirates. Dubai Marina is an artificial canal city, built along a two-mile (3 km) stretch of Persian Gulf shoreline. When the entire development is complete, it will accommodate more than 120,000 people in residential towers and villas. It is located on Interchange 5 between Jebel Ali Port and the area which hosts Dubai Internet City, Dubai Media City, and the American University in Dubai. 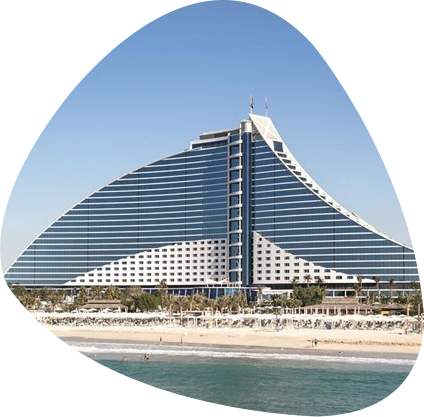 Jumeirah Beach Hotel is a hotel in Dubai, United Arab Emirates. The hotel, which opened in 1997, is operated by the Dubai-based hotelier Jumeirah. The hotel contains 598 rooms and suites, 19 beachfront villas, and 20 restaurants and bars. This wave-shaped hotel complements the sail-shaped Burj Al Arab, which is adjacent to the Jumeirah Beach Hotel. 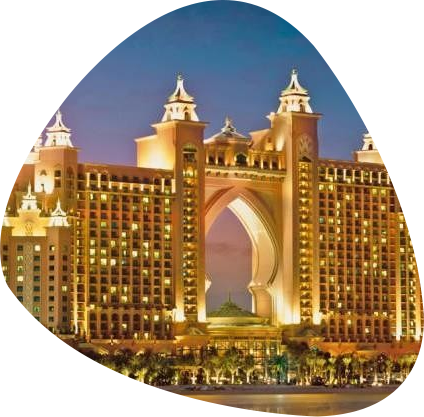 Atlantis, The Palm is a luxury hotel resort located at the apex of the Palm Jumeirah in the United Arab Emirates. It was the first resort to be built on the island and is themed on the myth of Atlantis but includes distinct Arabian elements. The resort opened on September 24, 2008 as a joint venture between Kerzner International Holdings Limited and Istithmar. 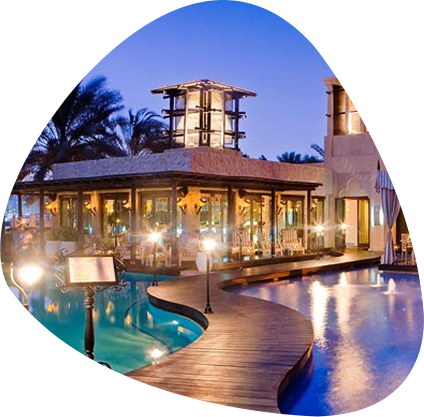 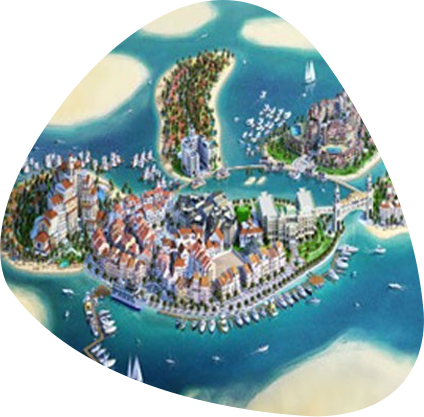 Our crew will provide you with the best customer service and will ensure that everything is taking care of on the day of your trip.